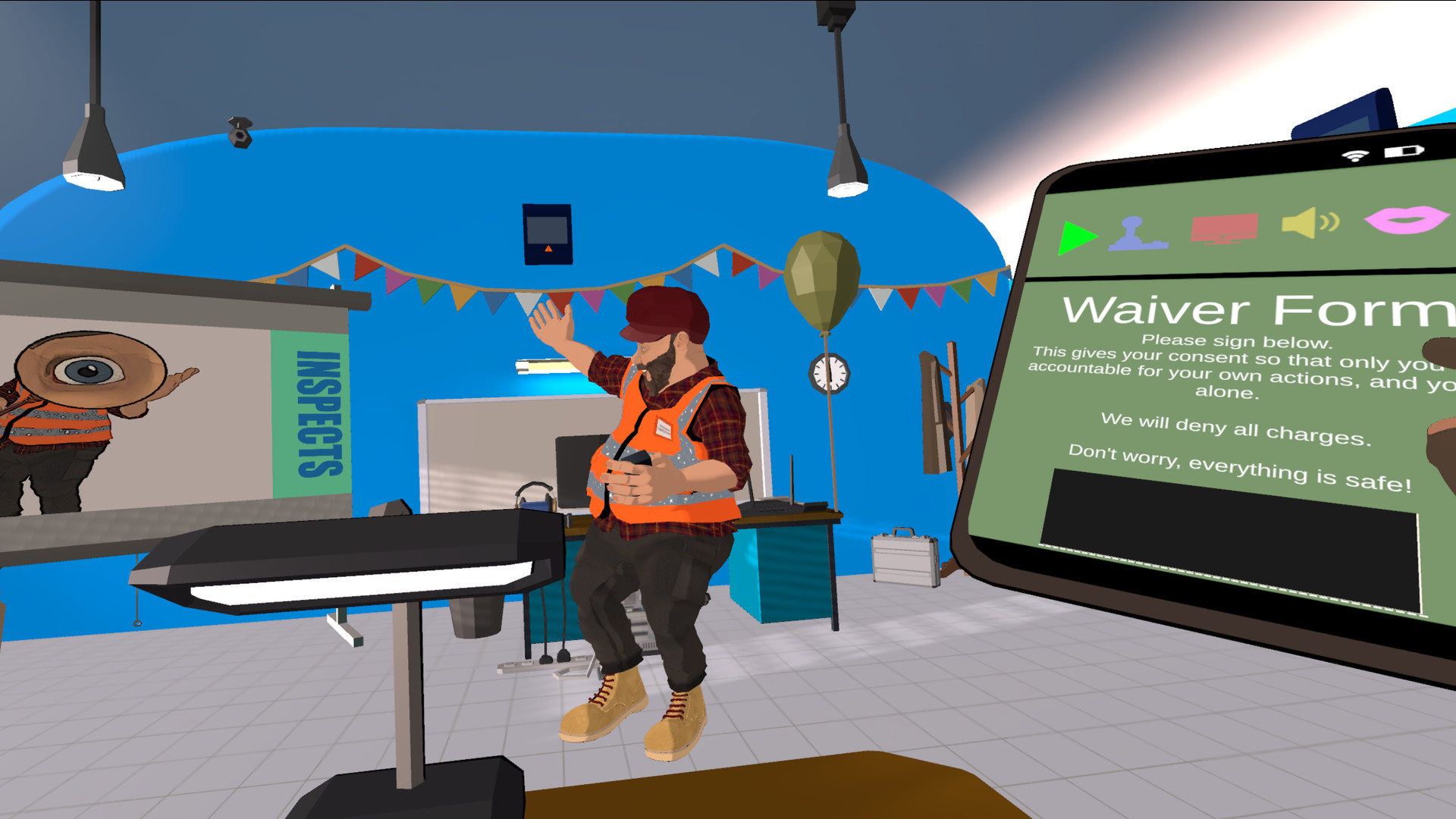 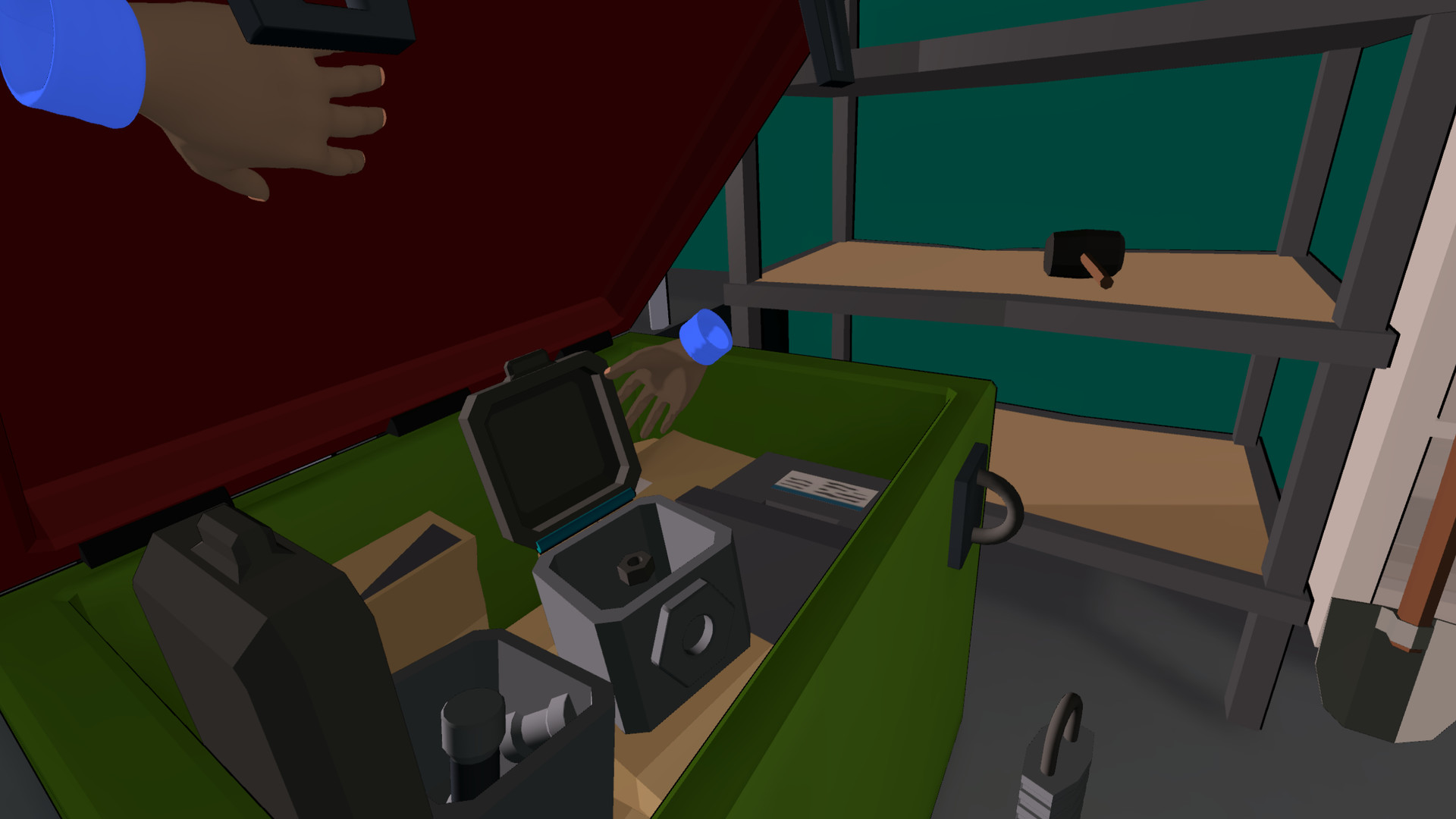 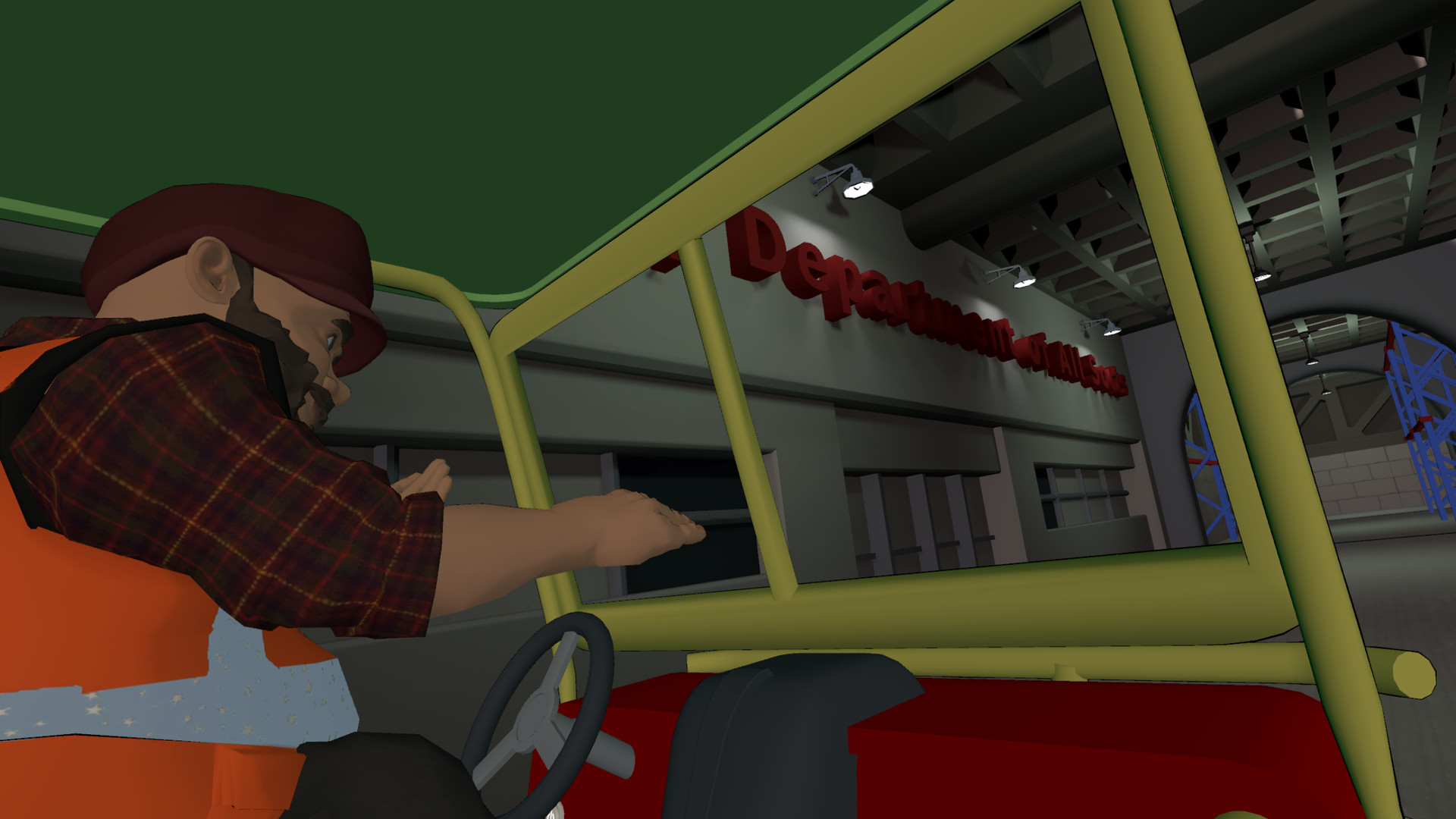 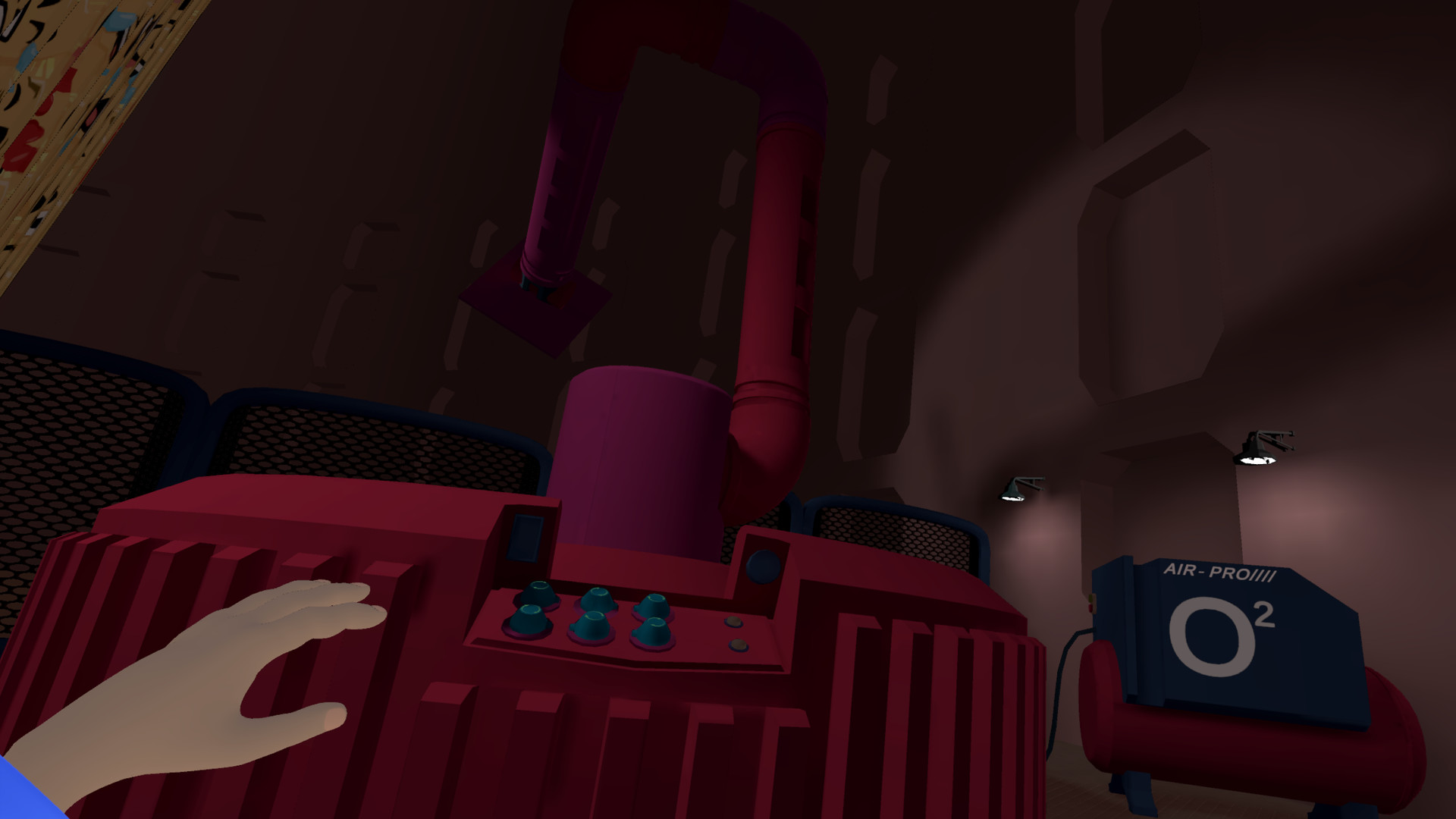 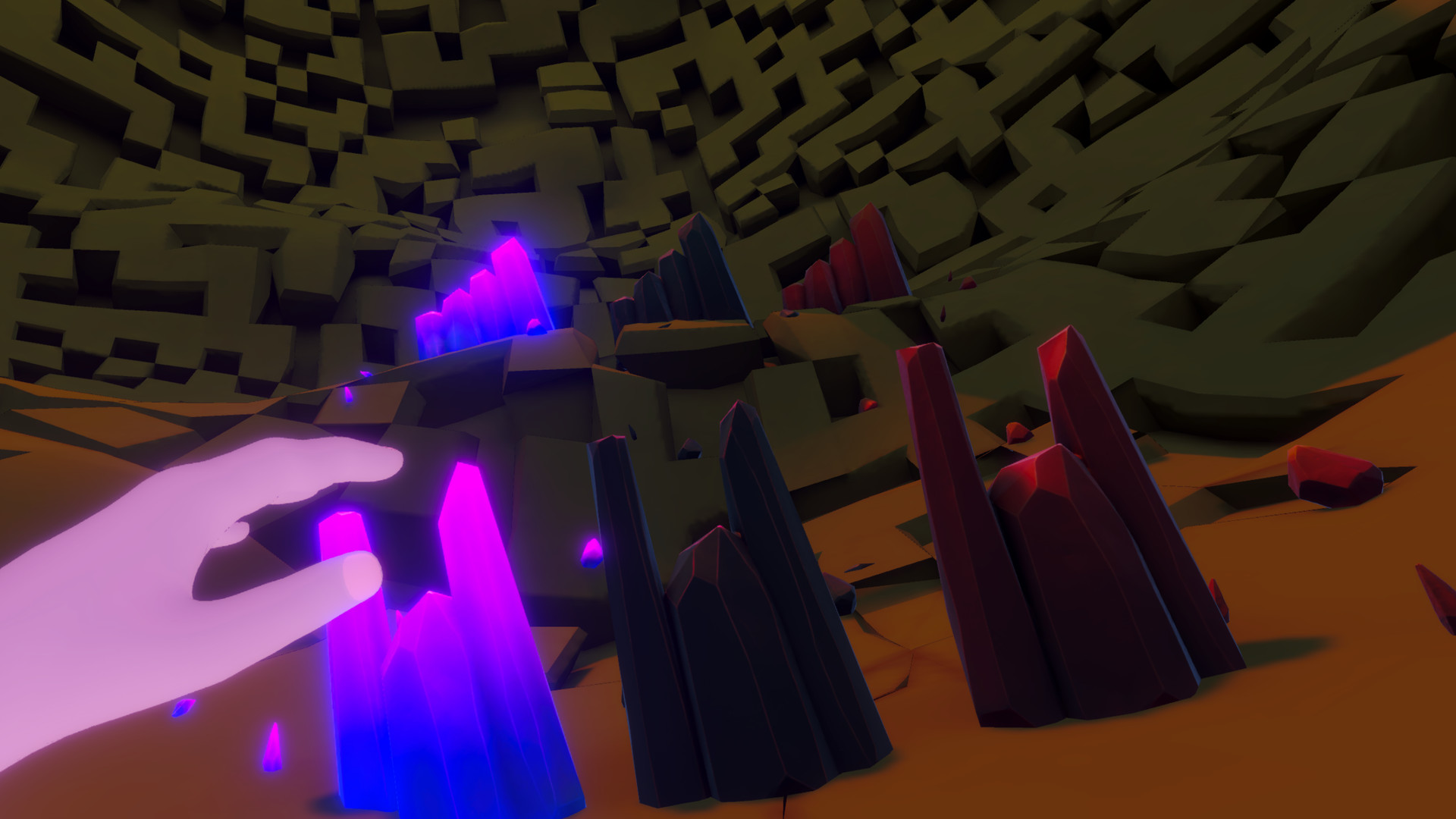 Like the tooth-fairy, pixies and the like, there is a world that many people don't believe in or know even exists. Deep down under our feet is a place full of Inspectors that inspect consumer food before it hits the supermarket shelf.

Your mission?! To get graded without being failed and to have the most fun doing so.

And why is this going to be so much fun?! Because the inspector is going to react to your actions and presence! That's right, a VR NPC you can actually prod, pull, throw things at, and be an all round pain-in-the-bum. And he'll let you know about it! Just... don't annoy him too much.

Do note, the play time will probably last around a couple of hours.