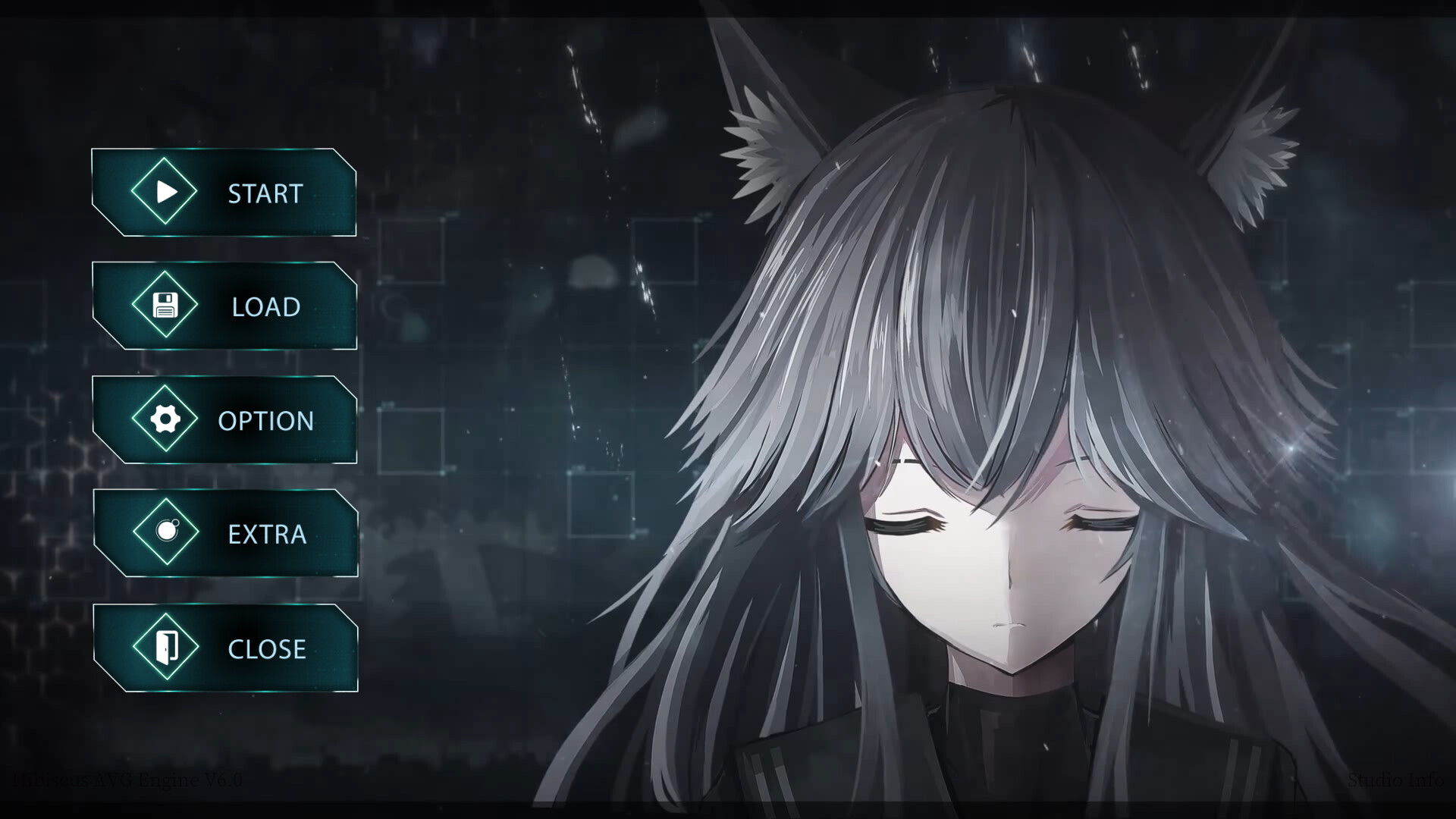 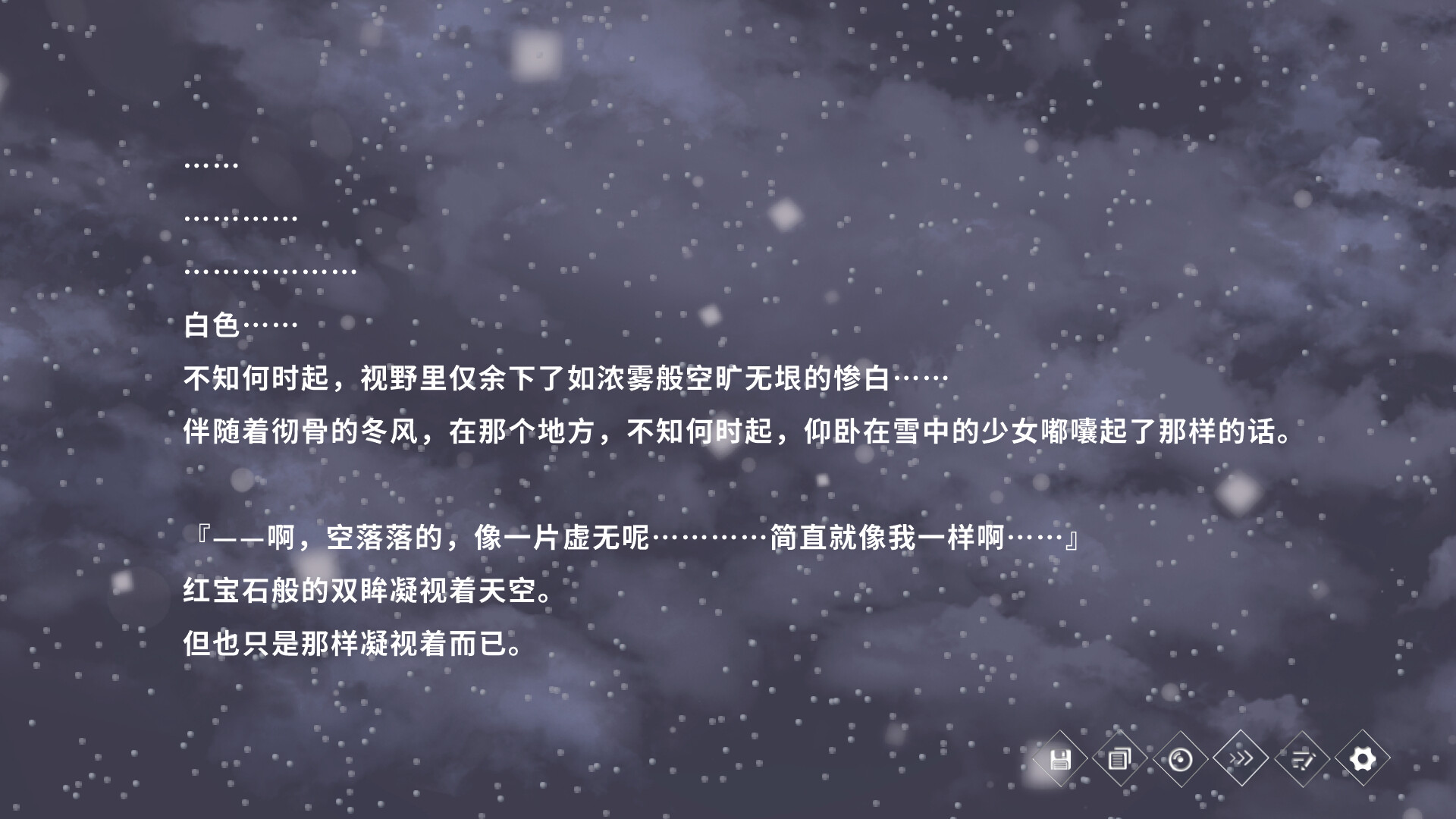 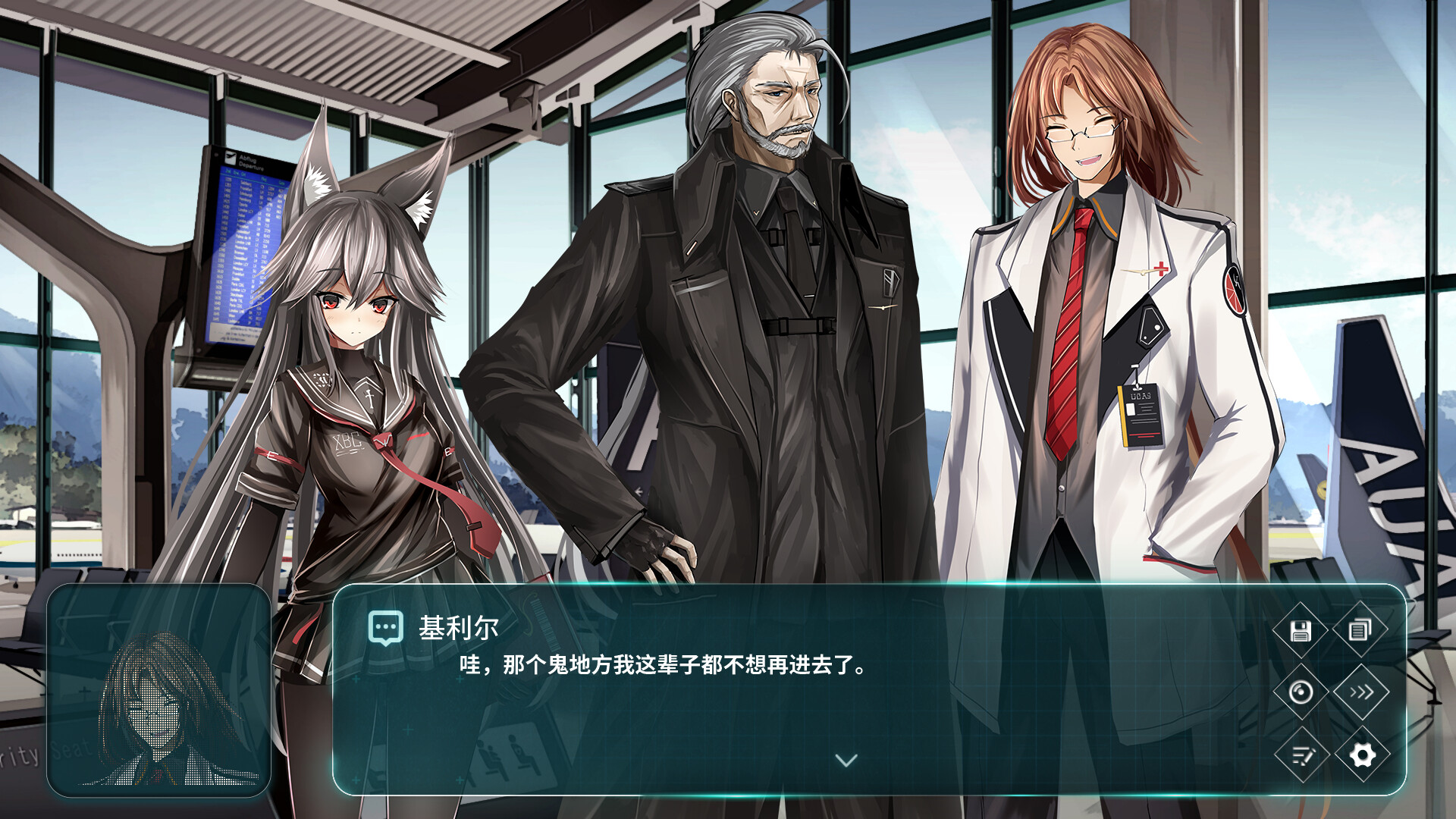 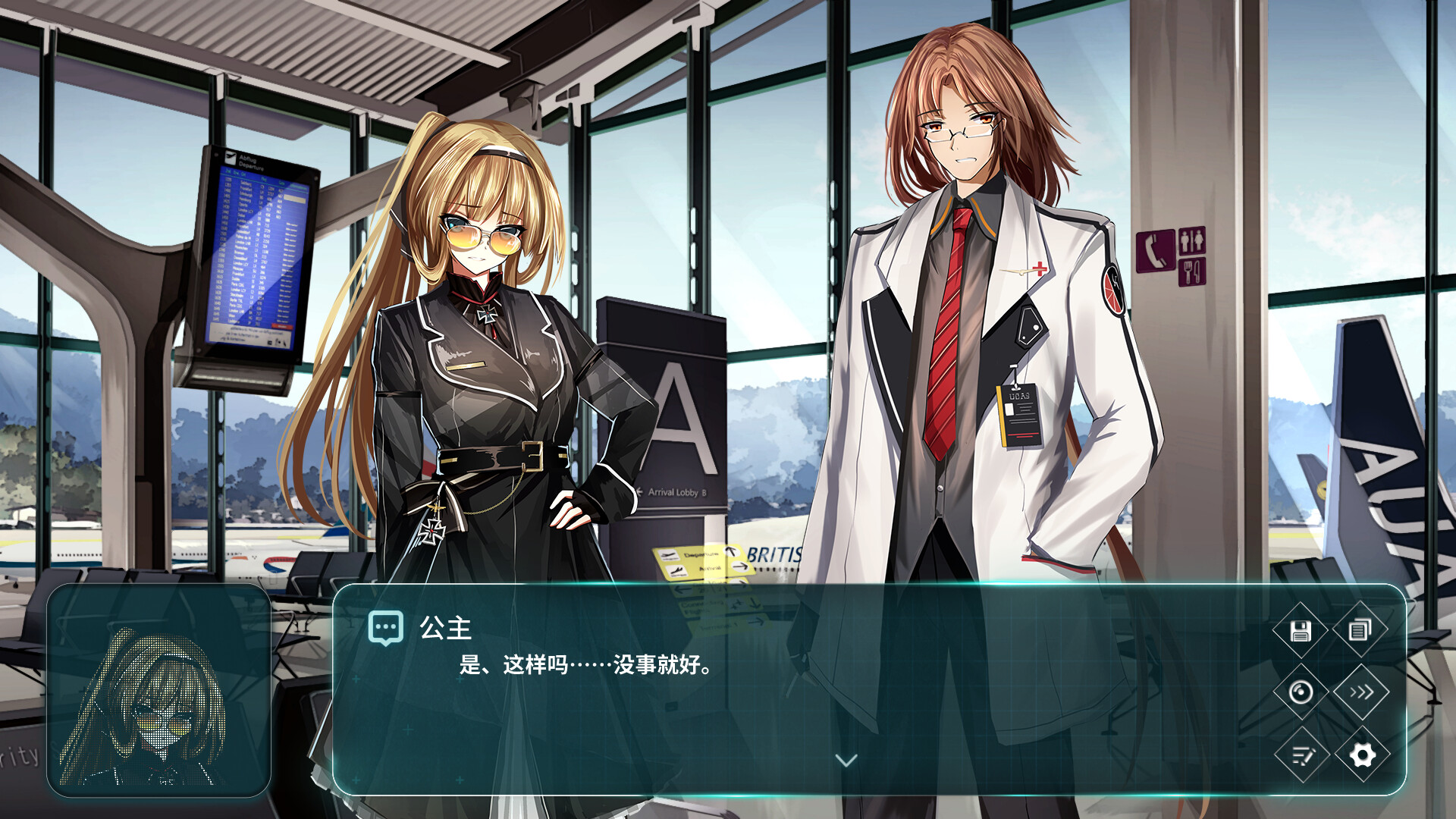 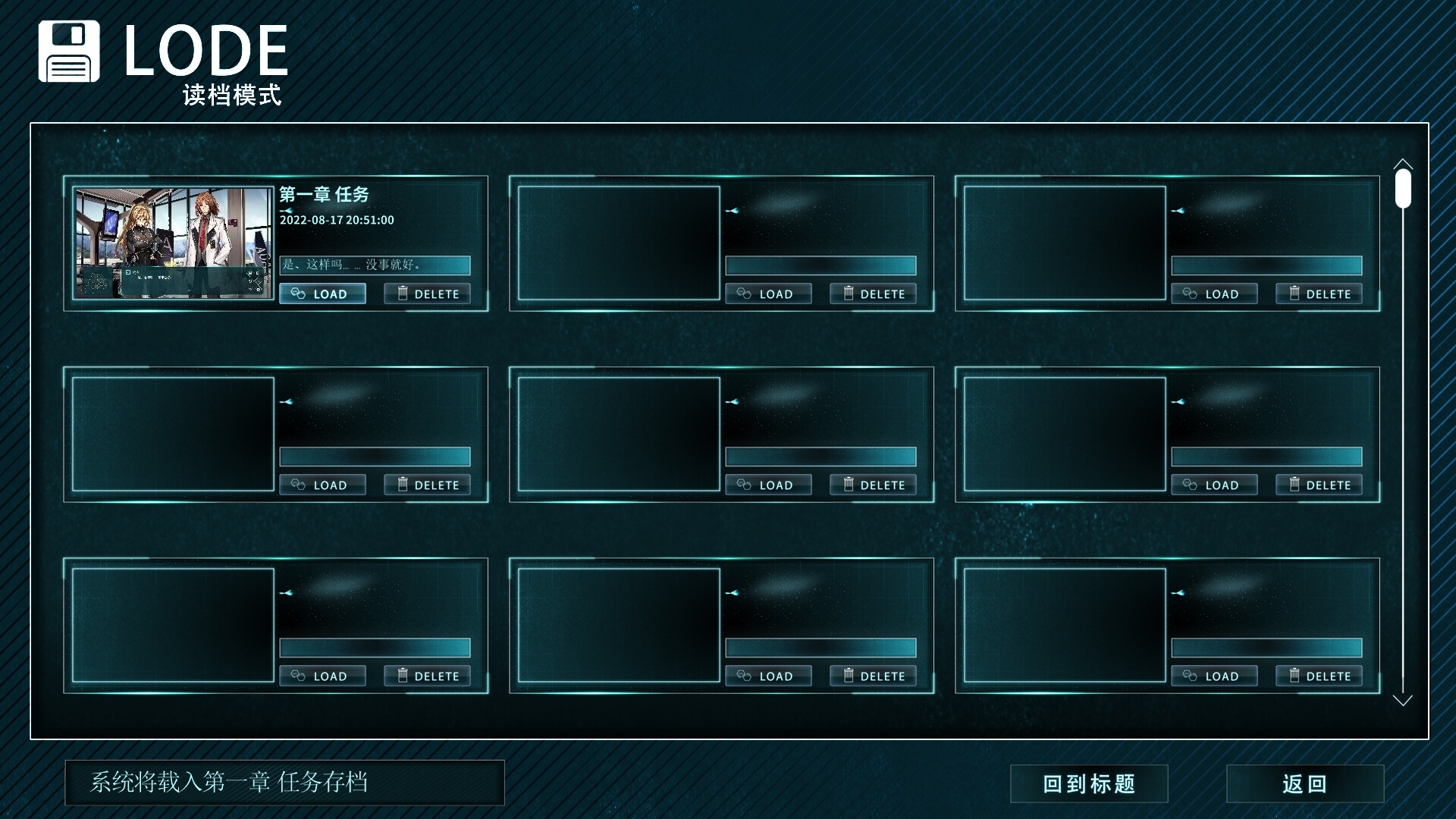 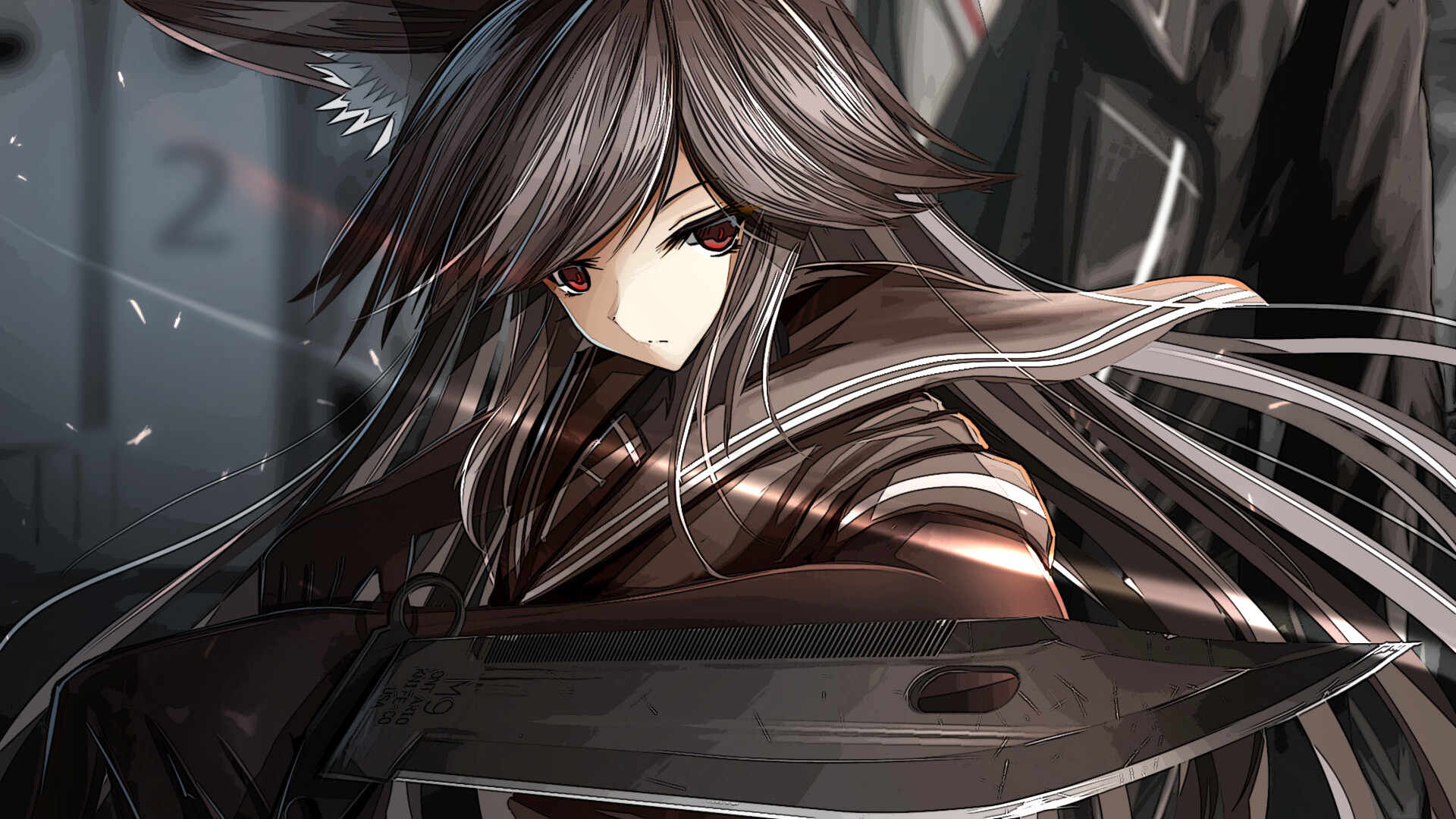 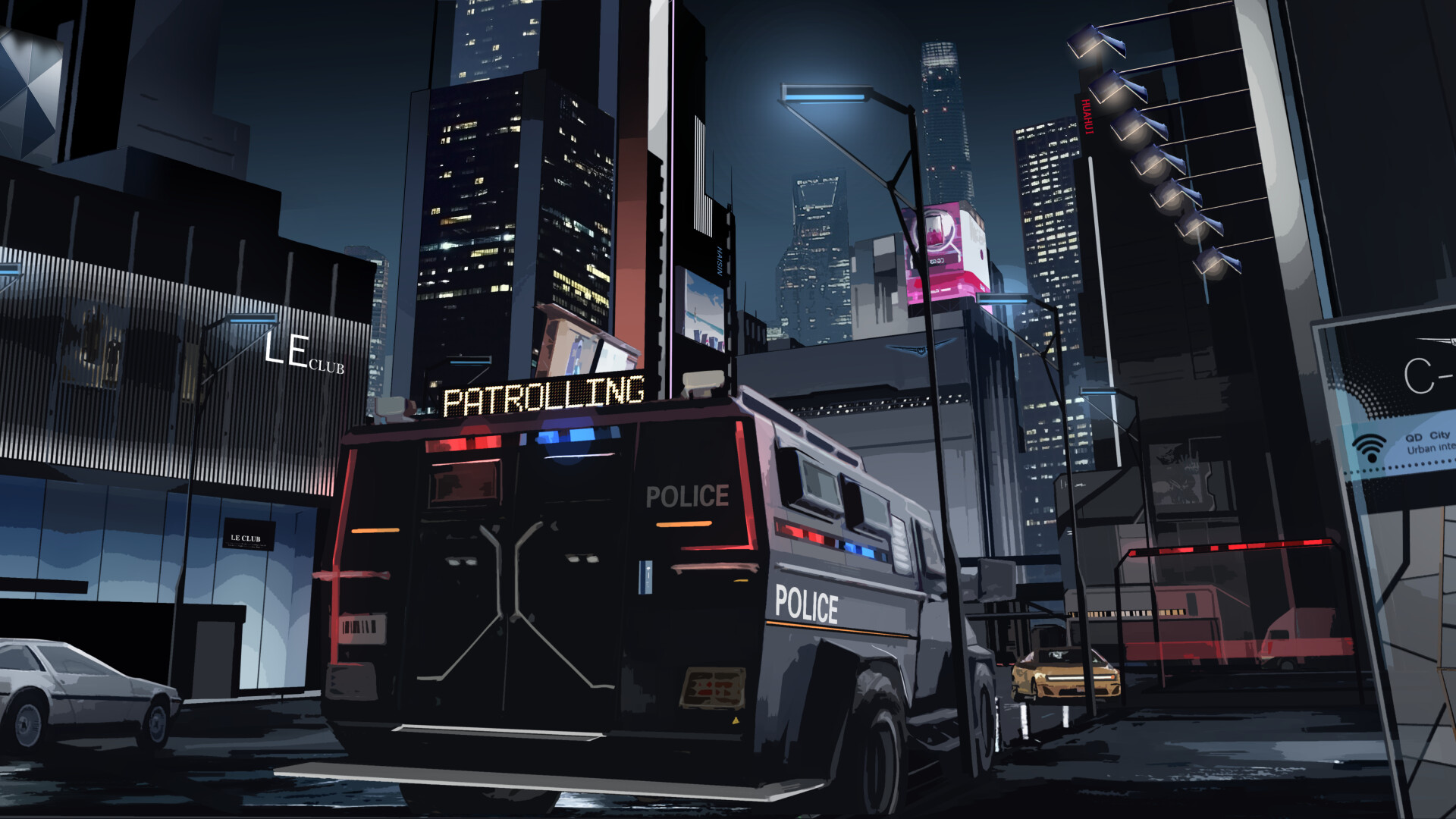 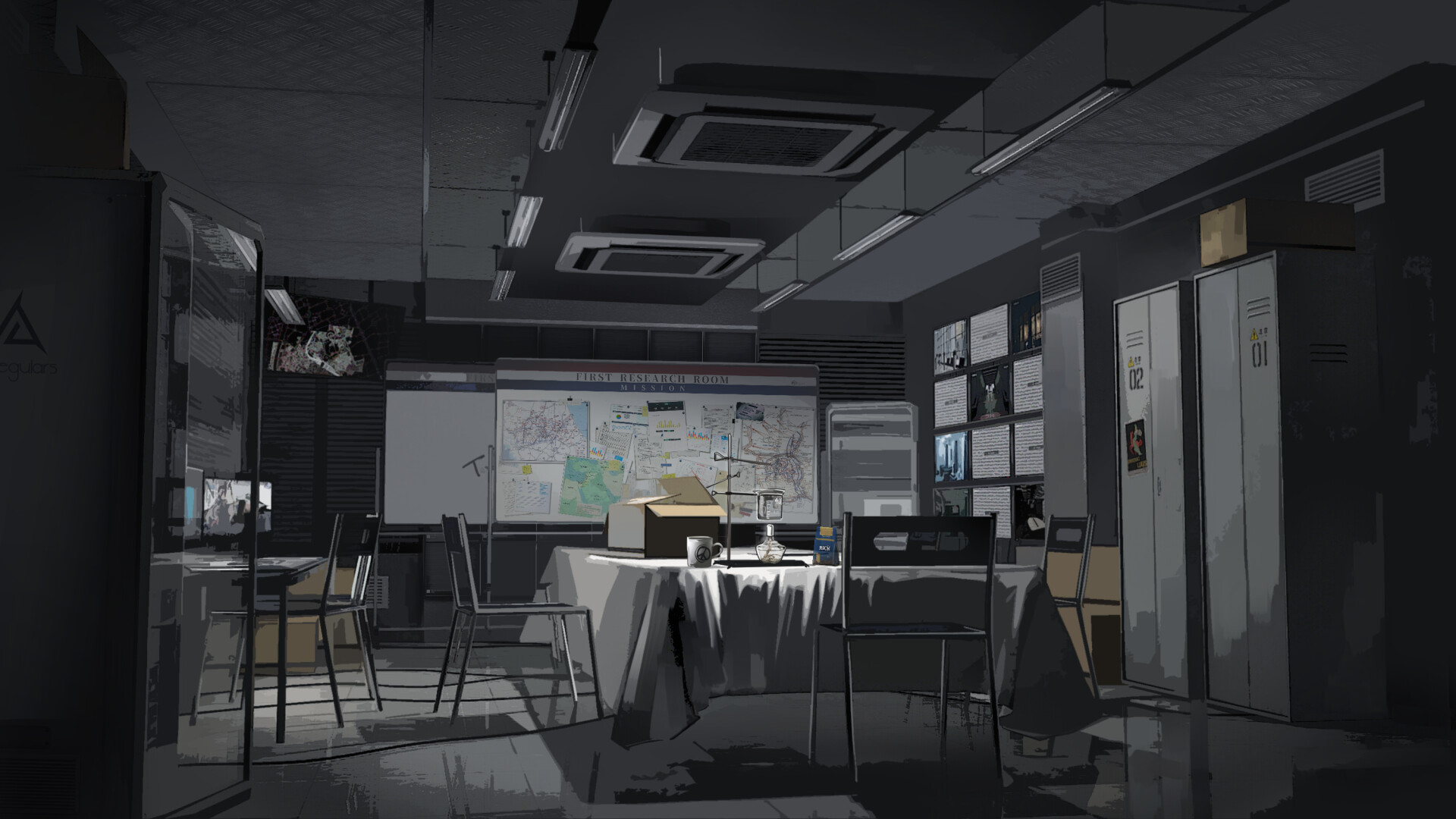 With the dramatic end of the Third World War and the experimental application of quantum technology,

Mankind has entered a brand-new industrial revolution, which is called the era of quantum revolution,

At the same time, a new Cold War era began. CES, formed by the merger of many countries, has become the largest country,

But it can not hide the high crime rate caused by the rapid development of science and technology, the widening gap between the rich and the poor, and religious issues.

The government has embedded chips in citizens' bodies to monitor criminal activities.

Those arrested suspects and spies of other countries will be declared to be tried unilaterally,

Death by the executor of the court.

It is hoped that the government that plays a deterrent role will broadcast the whole execution live,

But with the passage of time, people seem to regard it as an entertainment program gradually.

In 2054, during the visit of felia von Christian of the Federal Republic of frank,

Sergeant Lilia Seth, who was trained by the special institutions of the Military Ministry, was assigned to the third team of the 581 independent force under yizak,

Perform the task of protecting filia.

However, due to an accident in the mission, Lilia Seth began to wonder about her own existence