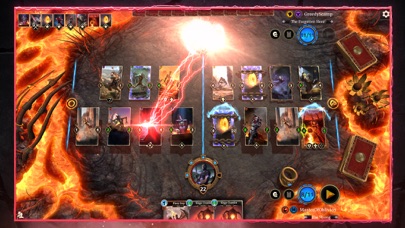 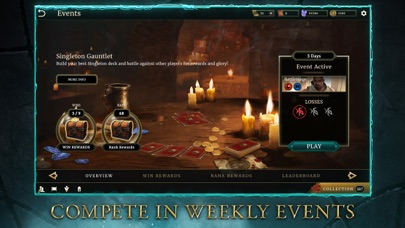 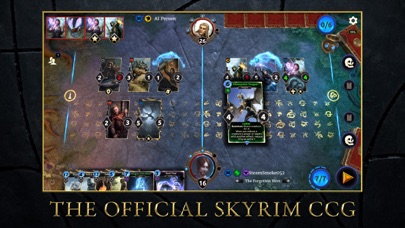 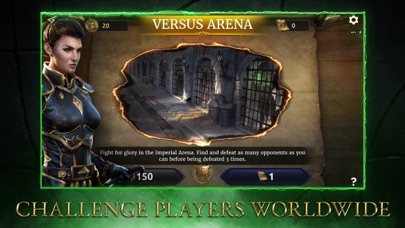 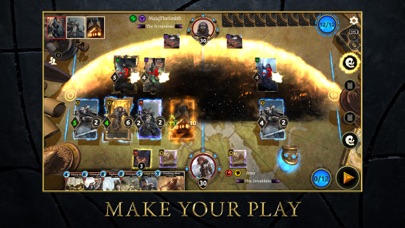 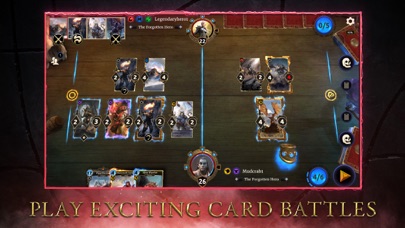 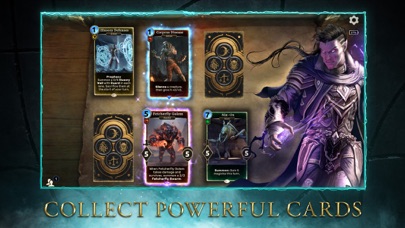 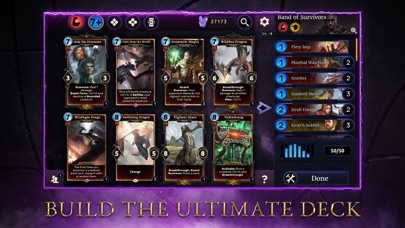 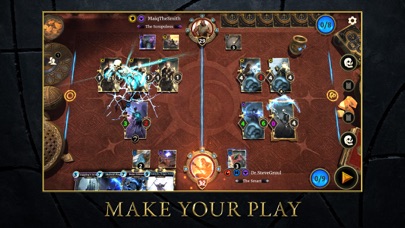 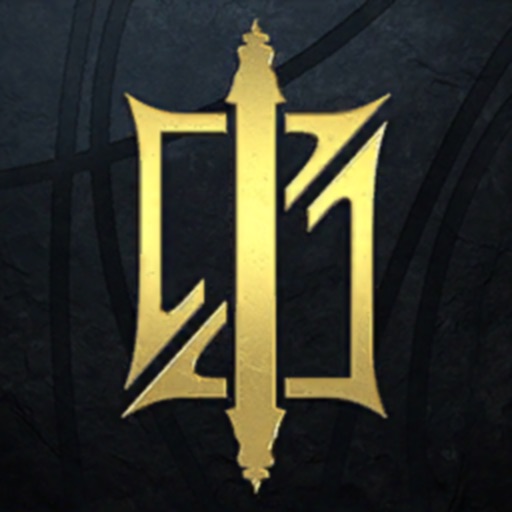 The Elder Scrolls: Legends is an award-winning free-to-play strategy card game. Enter an online CCG based on the hit Elder Scrolls RPG series and prepare your deck for battle!

Journey through THE Elder Scrolls stories, conquer your enemies, and join the fun in this easy-to-pick-up, hard-to-put-down adventure! Gather cards and build your deck, then travel through Morrowind, battle dragons in Skyrim and venture to the Clockwork City.

Experience an Elder Scrolls adventure that keeps on growing. Whether you have 10 minutes or five hours, The Elder Scrolls: Legends will take you on an epic CCG journey.

EXPANSIVE SOLO CONTENT
- Do you like playing solo games? Legends has you covered.
- Learn the basics of Legends and experience hours of solo gameplay while earning rewards along the way.
- Delve into expansive three-arc stories spanning Elder Scrolls tales of The Dark Brotherhood to the fabled Clockwork City and more.
- Jump into Solo Arena to test your deck-building skills or wrack your brain in one-off Puzzle challenges.

CARD BATTLE STRATEGY GAME
- A strategic card game unlike any other, Legends features a divided battlefield with “lanes” that allow for flexibility and choice, turning the simple act of card placement into a tactical strategy.
- Think you’re down and out in a match? With Runes and Prophecies, every losing battle is a chance for a miraculous comeback with an additional card draw when you need it most.

EXCITING CCG COMPETITION
- Harness the power of your decks and battle against other players for ultimate bragging rights and rewards.
- Play card games against friends online
- Climb the ladder in online ranked play
- Conquer competitive Arena
- Step into the Gauntlet, a global weekend tournament with online duels pitting players from all over the world against each other.

CUSTOMIZE YOUR COLLECTION
- Level up your cards to strengthen your decks and tailor your play style.
- Show off your personality with cosmetic card backs and unique titles to flaunt your victories and achievements to friends and foes alike.

Gather your cards and prepare for battle in Elder Scrolls: Legends! Download now.

Requires an Internet connection and iOS 10.0 or better