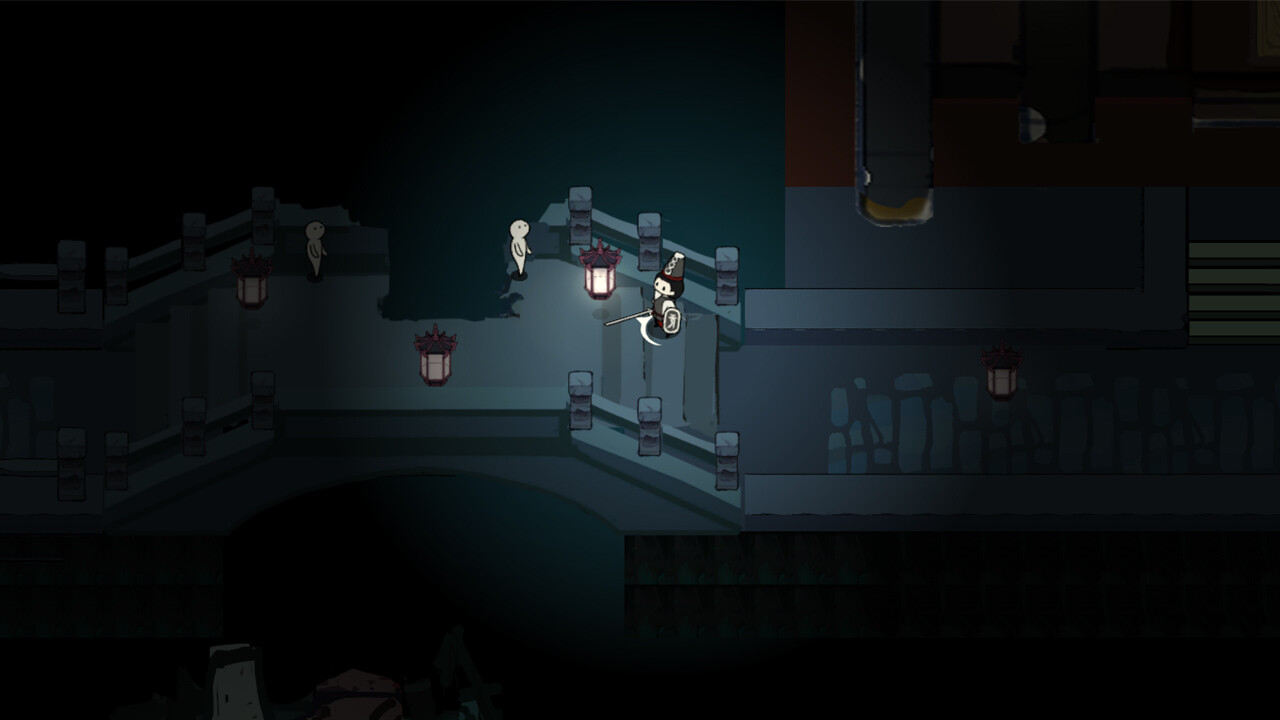 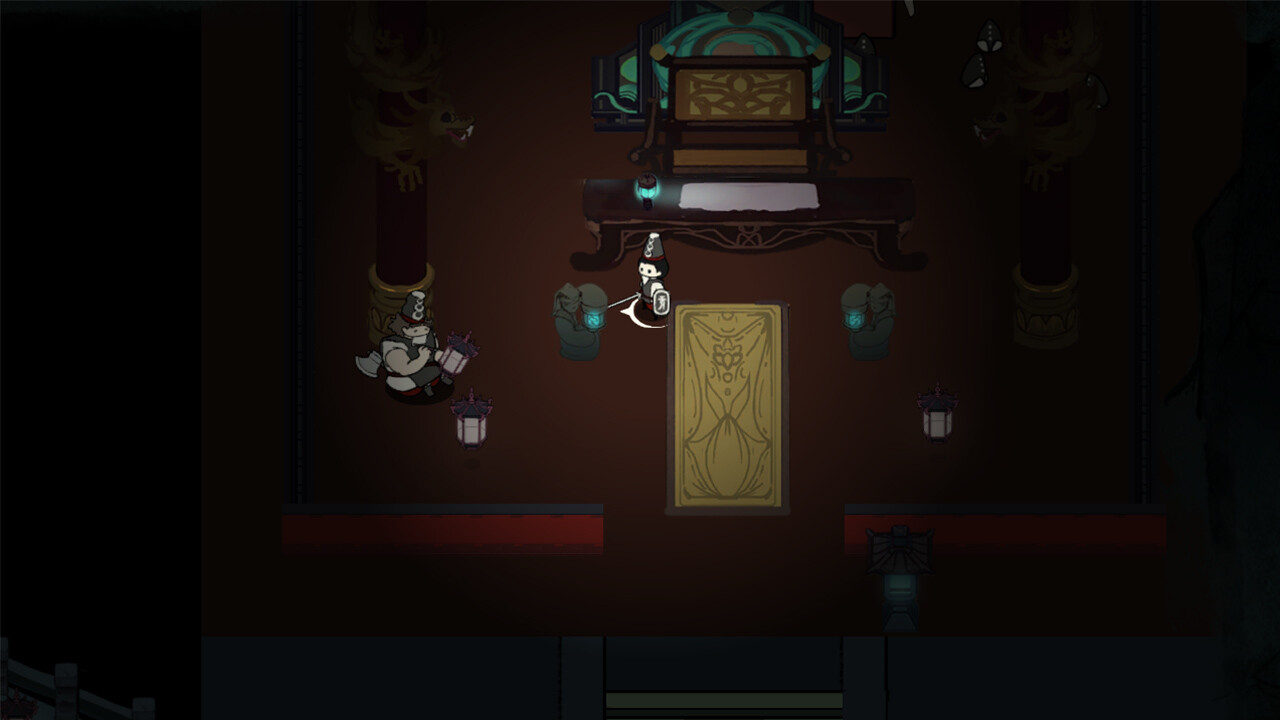 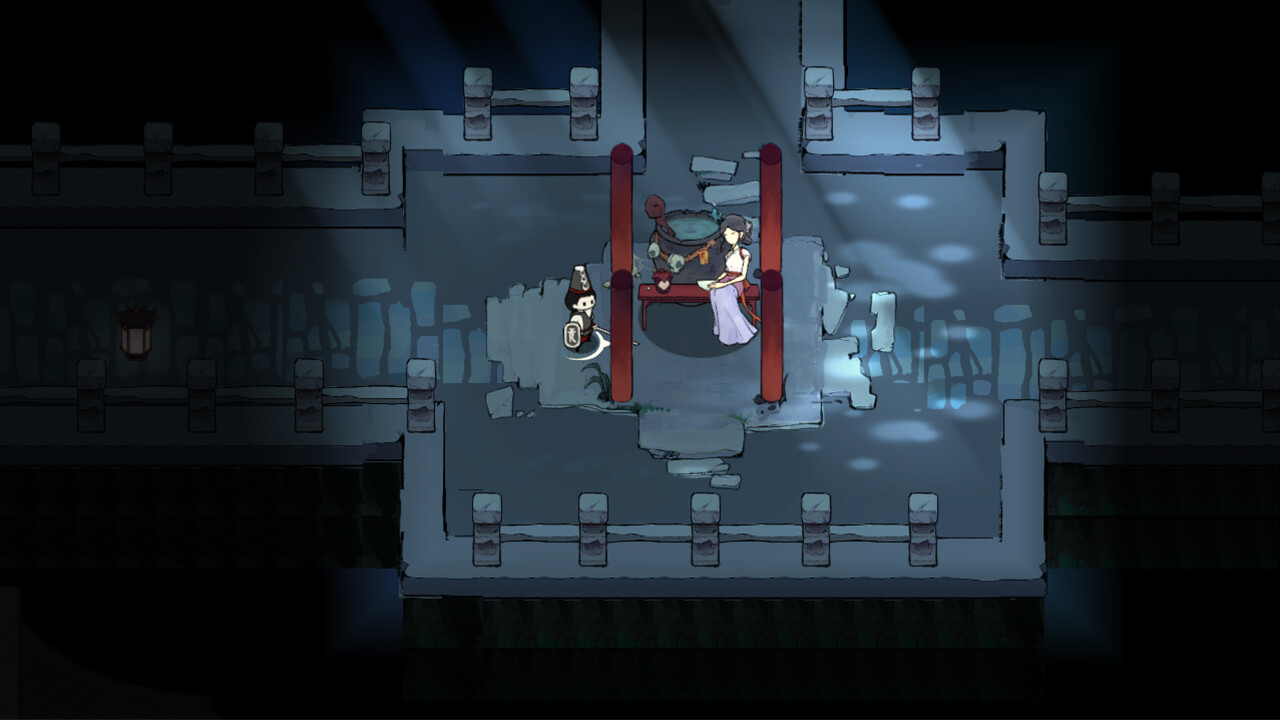 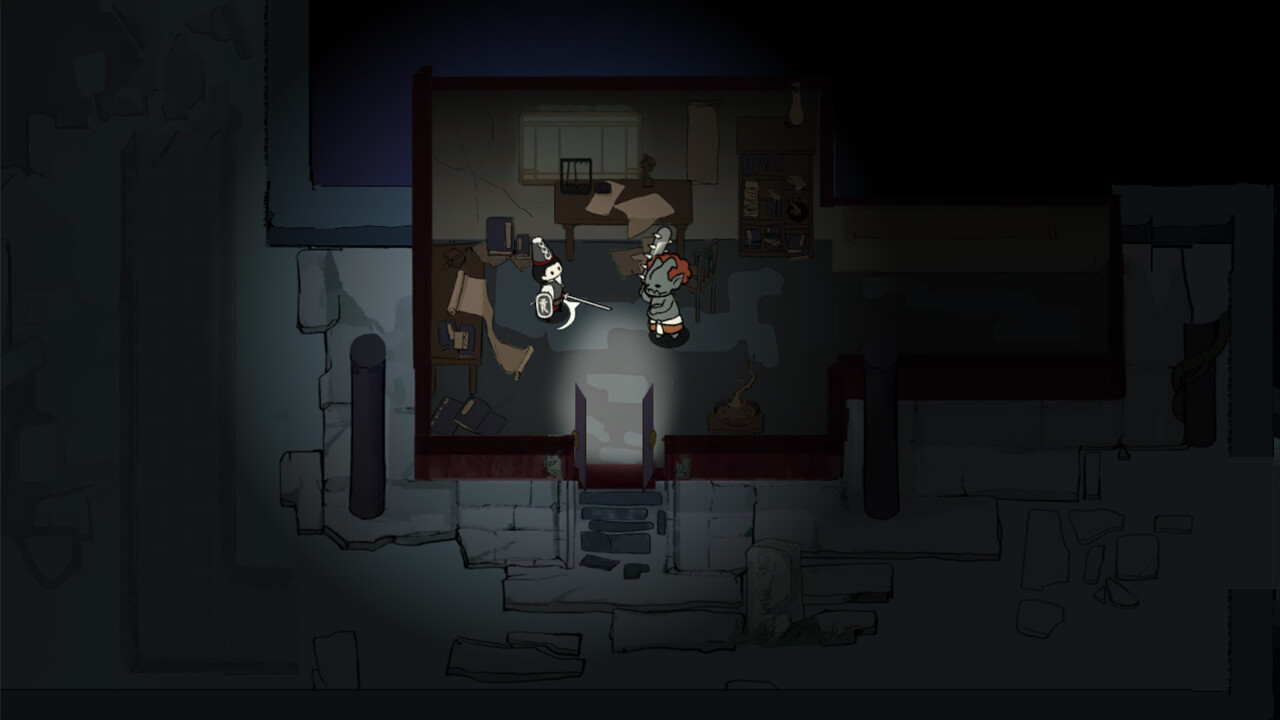 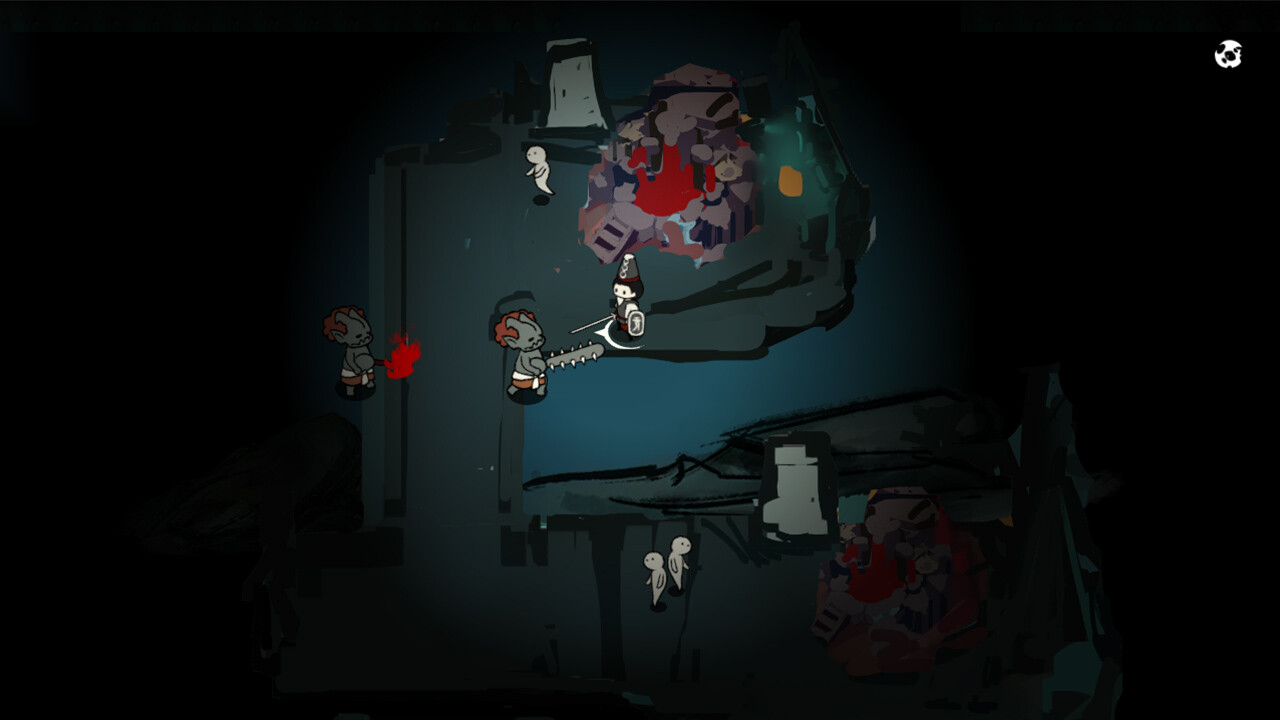 Hey! You.
Are you looking forward to a soul-like game based on Chinese mythology?
……
We also have the same ideas.
So, we are trying to make one.
Put it on your wish list right away to be informed when the game is available.

According to legend, when people die, their YangQi (阳气, People cannot live without it) is said to go to the netherworld for reincarnation.
Now that the old life has died, a new life has begun.That is how the life cycle works.
……
But the YangQi is dwindling, so the Yama-raja (King of the Netherworld) dispatched his envoy Wuchang(无常) to the present world to investigate.
A thrilling journey thus began.

Reading this, are you wondering when the game will be ready?
…….
The game is still in development and is scheduled to be released in mid-2023.
Praise the sun!
Hopefully, we'll be able to make it on time.